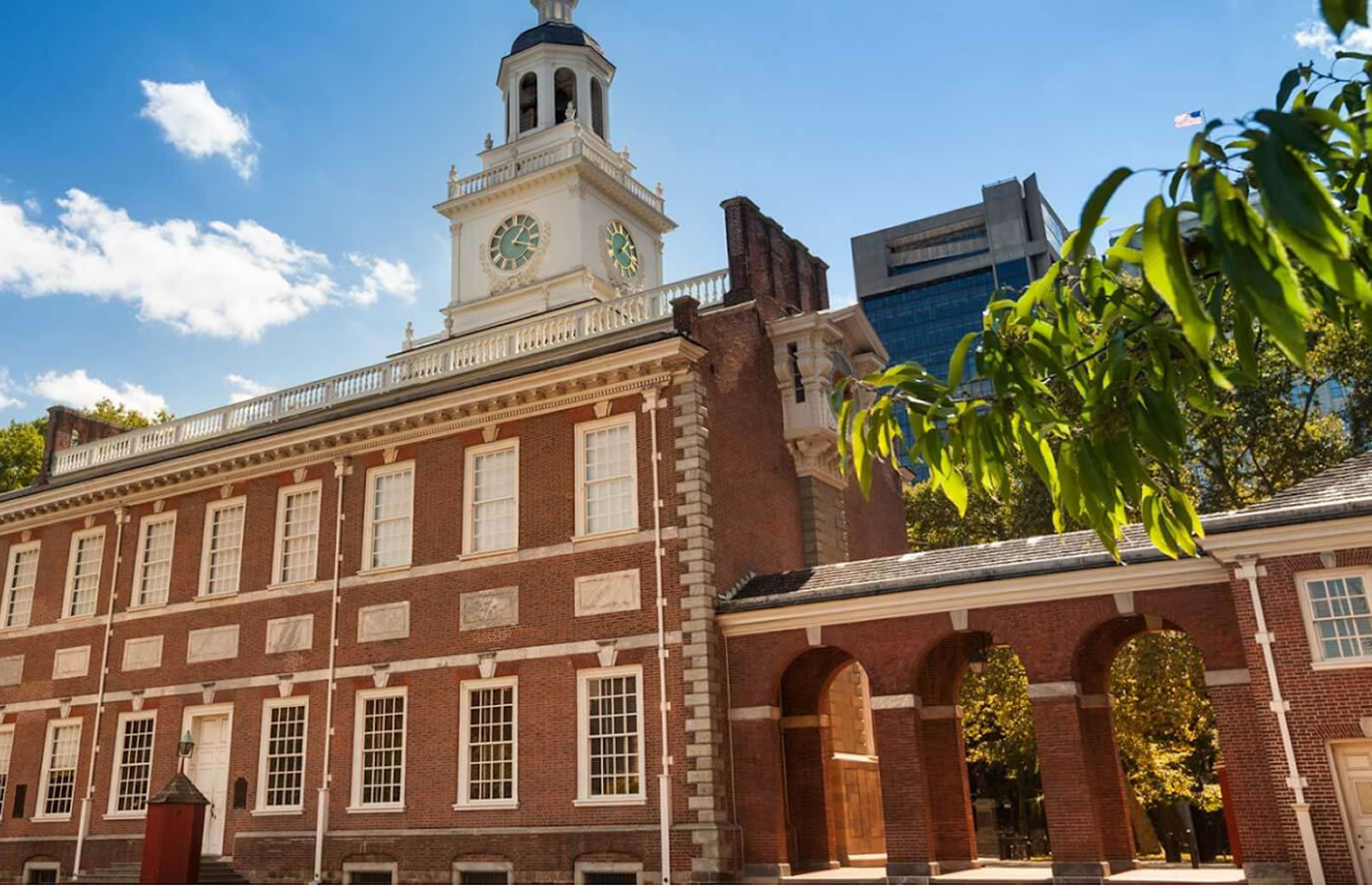 What You Should Know About Finding Top Philadelphia Moving Companies

Moving To Philadelphia: If you are moving to Philadelphia from outside of Pennsylvania, you need to make sure your moving company is properly licensed. Moving from one state to another is considered a long distance move, and long distance movers need a license issued by the FMSCA (Federal Motor Carrier Safety Administration).

Moving Within Pennsylvania: A move within Texas, such as moving from Pittsburgh to Philadelphia, is considered a local move since you aren’t be crossing state borders. Pennsylvania does require a local moving company to have a license issued by the Pennsylvania PUC (Public Utility Commission).

I’m Moving to Philadelphia – What Do I Need to Know?

Philadelphia is the 6th largest city in the US and one of its oldest, founded by William Penn himself. In honor of its founder, Philadelphia’s city hall is topped with a bronze statue of William Penn. Philadelphia is also full of historical significance being the location where the Declaration of Independence was signed, as well as serving as the country’s capitol before it moved to Washington DC.

Philadelphia is home to a variety of higher education institutes, which include the prestigious ivy league school the University of Pennsylvania. Over 300,000 students are enrolled at the college level throughout the Philadelphia metropolitan region across more than 80 universities and trade schools. Needless to say, if quality of education is important to you, Philadelphia is a great place to live.

Food aplenty can be found in Philadelphia. Everyone has heard of the famous Philly cheesesteak, but Philadelphia is filled with a wide variety of different foods options. For example, the Reading Terminal Market (open since 1893) is a historic market that offers items from over 100 different vendors. Meats, cheeses, ethnic foods, general groceries – whatever your palate desires can probably be found here.

Philadelphia is a diverse city with a plethora of options for all the things you need. If you make it your next home, you won’t be disappointed.