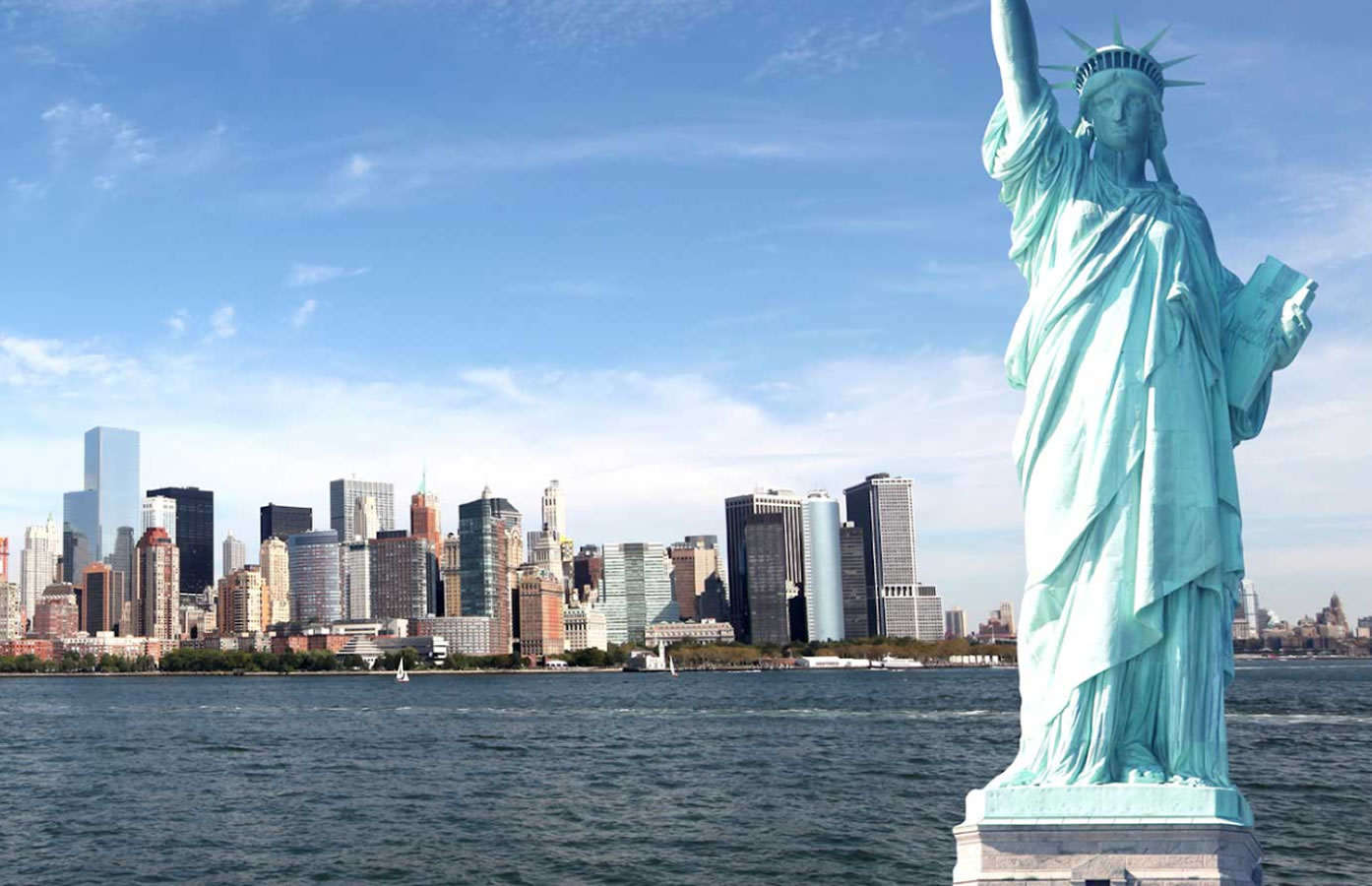 What You Should Know About Finding Top New York Moving Companies

Moving To New York: If you are moving to New York from another state, you need to make sure your moving company is properly licensed. Moving from one state to another is considered a long distance move, and long distance movers need a license issued by the FMSCA (Federal Motor Carrier Safety Administration).

Moving Within New York State: A move within New York, such as moving from Buffalo to NYC, is considered a local move since you aren’t be crossing state borders. New York does require a local moving company to have a license issued by the NYSDOT (New York State Department of Transportation).

I’m Moving to New York – What Do I Need to Know?

New York city is a pretty popular place. Everyone has heard of, most people have visited it, and the ones haven’t wish they could. But there is a big difference between being a tourist and being a resident. The big thing to consider is location. New York City is made up of 5 different boroughs – Manhattan, Bronx, Queens, Brooklyn and Staten Island. So while all these locations are considered New York, some boroughs are located much farther from prime destinations than others. For example, if you live in Staten Island, it could take you over an hour to travel to Manhattan where you can find the renowned food and entertainment scene that New York is so famous for.

Prices are another important factor. If you are moving from New York from a non-coastal region of the country, you will see that the cost of living in New York is much higher than you are used to. The trade off though is having access to so many amenities – from schools to shopping to food to entertainment to hospitals, New York has it all.

You might also be bringing a car with you, but truth be told, if you are living in New York you might not need a car. You might not even want a car when you see how difficult it is to park. But depending on where you live and your profession, a car may come in handy.

Car or no car, New York has something for everyone. If you are moving to New York, you’ve made a good choice.