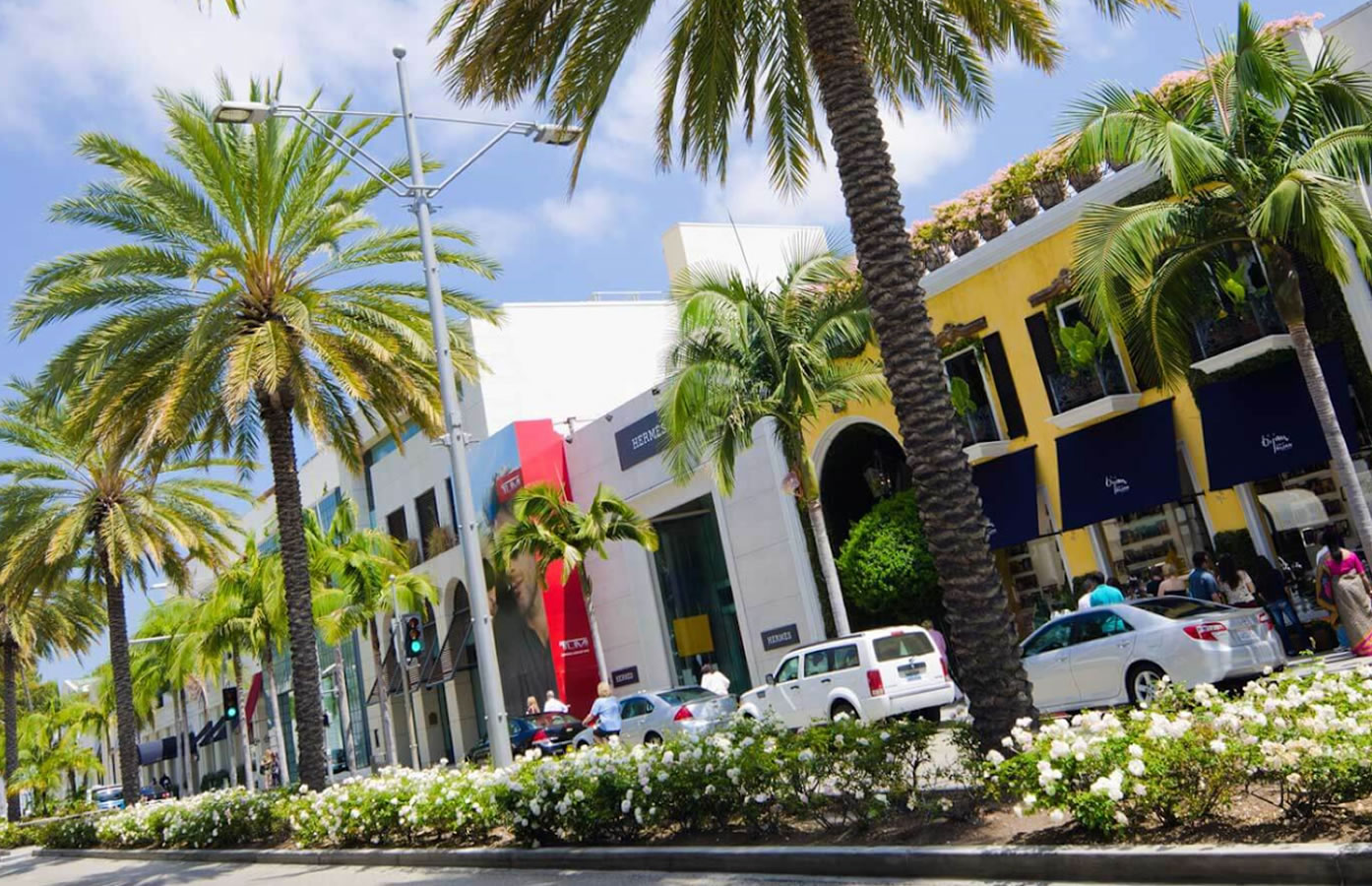 What You Should Know About Finding Top Los Angeles Moving Companies

Moving To Los Angeles: If you are moving to Los Angeles from outside of California, you need to make sure your moving company is properly licensed. Moving from one state to another is considered a long distance move, and long distance movers need a license issued by the FMSCA (Federal Motor Carrier Safety Administration).

Moving Within California: A move within California, such as moving from Los Angeles to San Diego, is considered a local move since you aren’t be crossing state borders. California does require a local moving company to have a license issued by the CPUC (California Public Utilities Commission).

I’m Moving to Los Angeles – What Do I Need to Know?

Los Angeles, CA is known for it’s beautiful weather, beaches, food, and of course Hollywood. There is a lot to attract a person to Los Angeles and the surrounding region and there are plenty of movers who would be willing to move you there.

Los Angeles is a melting pot of diversity, so no matter your background, you’ll fit right in. And if you’re looking for a relaxed way of life, California’s “chilled” reputation comes through in Los Angeles. Dress up if you want, but plenty of people go to work and out at night in casual wear – jeans, t-shirt, and sandals are not an uncommon combination.

Los Angeles gets top marks in most categories, but when it comes to traffic, Los Angeles gets a failing grade. Known for it’s terrible traffic jams, Los Angeles is an unpleasant place to find yourself if you happen to be driving during rush hour.

If you can handle the traffic, there is so much more in Los Angeles that makes it a worthwhile place to move to.