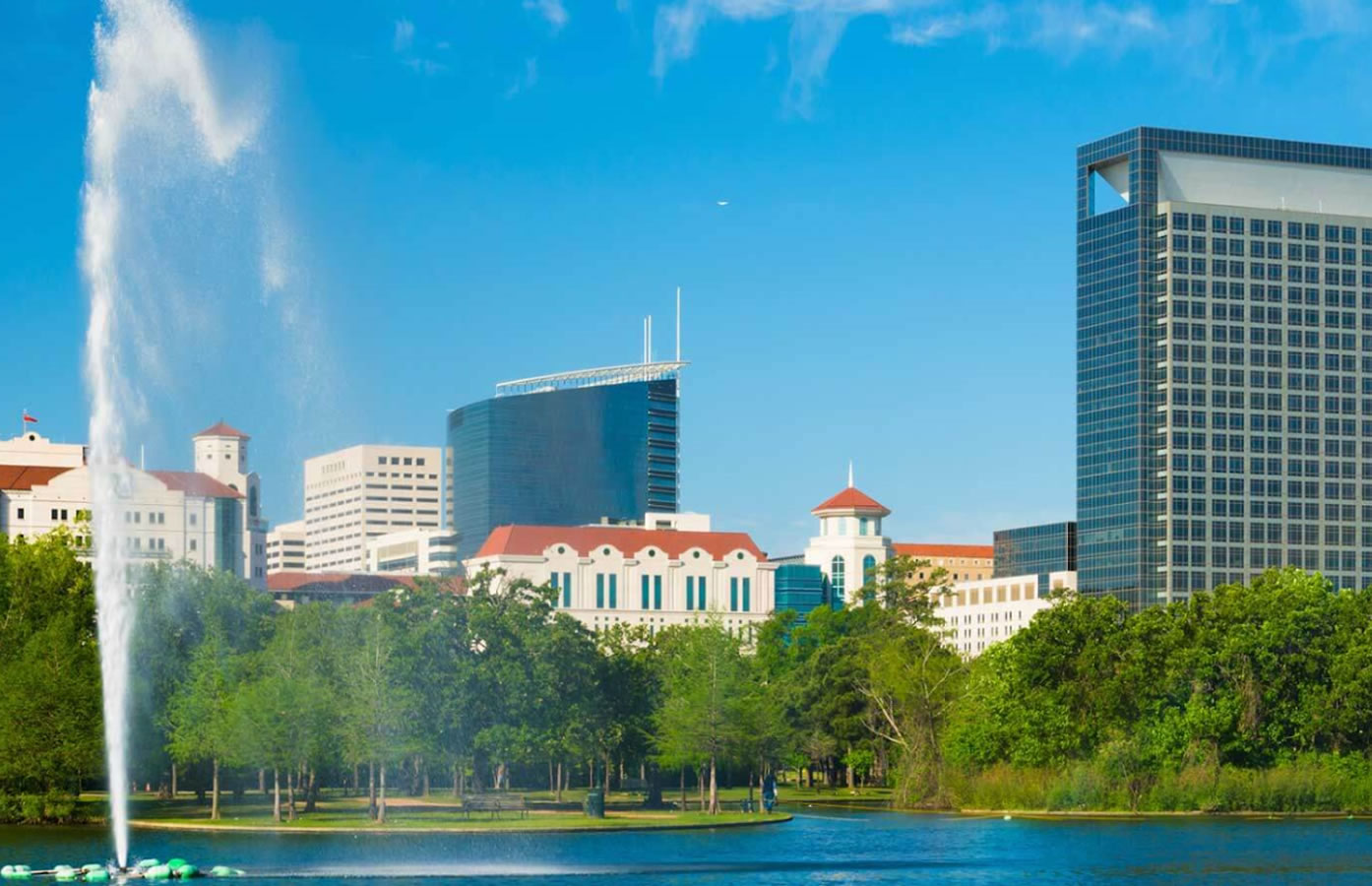 What You Should Know About Finding Top Houston Moving Companies

Moving To Houston: If you are moving to Houston from outside of Texas, you need to make sure your moving company is properly licensed. Moving from one state to another is considered a long distance move, and long distance movers need a license issued by the FMSCA (Federal Motor Carrier Safety Administration).

Moving Within Texas: A move within Texas, such as moving from Dallas to Houston, is considered a local move since you aren’t be crossing state borders. Texas does require a local moving company to have a license issued by the TXDMV (Texas Department of Motor Vehicles).

I’m Moving to Houston – What Do I Need to Know?

Houston is a major metropolitan area (the 4th largest city in the US) but it is more affordable than the cities ahead of it. When it comes to buying a house, you’ll have options along the monetary and geographical spectrum. Make sure to speak with a seasoned real estate agent who is familiar with an area so you can get the best value for your money – for example, a realtor can steer you clear from homes in a flood zone if that is what you prefer.

Houston is also famous for its food scene. Not just filled with BBQ and tex-mex, Houston has a diverse culinary scene. From James Beard award-winning chefs to small family owned restaurants, Houston has options to satisfy any palate.

While the weather in Houston is considered beautiful for most of the year, it does have its rough patches. Houston experiences rain more often than most other Texas cities, and when rain mixes with the city’s summer heat, mosquitos and other insects thrive. So when heat meets rain, it might be best to stay indoors and enjoy your air conditioning.

Houston is a friendly, diverse city with a little something for everyone. If move here, you won’t be disappointed.