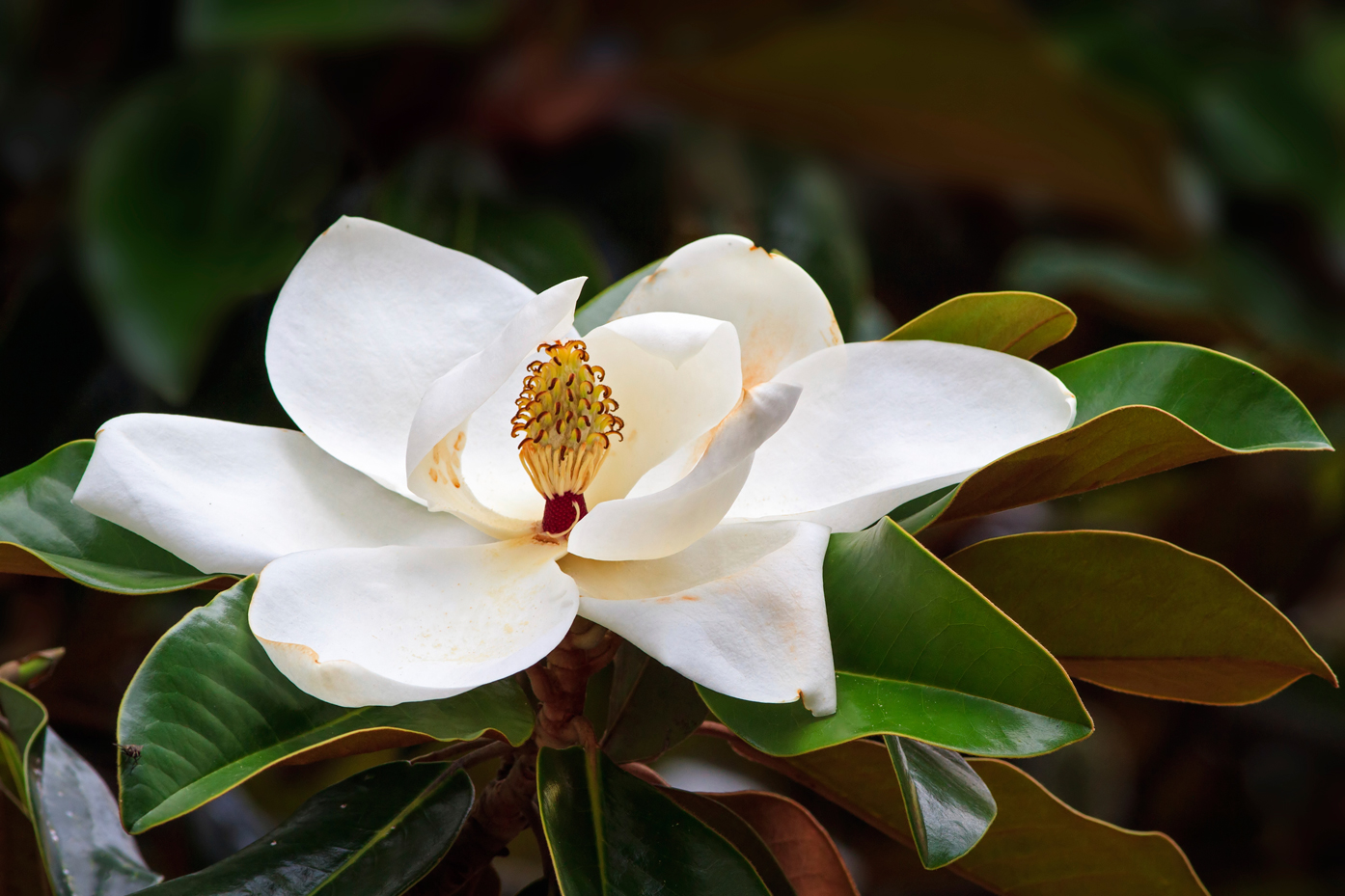 Most people like the bustle of a city or urban area as it represents opportunity. With urban living comes more opportunity for growth and development, more access to the skilled, better paying jobs you have been trained for, and proximity to the fun-filled living that most millennials are associated with.

However, there are some people that gravitate towards the quieter, nature-centric feeling of a rural lifestyle. They would prefer to live in fresh open spaces devoid of subways and high rises. The reasons for this preference may vary and it might not even be a permanent move, but rural living appeals to many of us on one level or another.

Well, if you are currently experiencing that draw to sample out the rural lifestyle or you feel the time is right for you to retire back to a quieter life, check out the following states that offer enjoyable rural living.

The state of Texas is nicknamed the ‘Lone Star State’ partly as a tribute to its former status as an independent republic and many franchises or monuments associated with the state make use of a star as an emblem. It is the second largest state in the country by land area and by population.

In many ways, Texas is a very diverse state. Due to the large size of the state, within it one can be exposed to landscapes associated with two different geographical regions: the southern and southwestern regions.

The diversity of the state is also present in its economy. Texas leads the way in many major industries including tourism, agriculture, biomedical sciences, petrochemicals, aerospace and so on. The state has also led all other states in the country in state exports revenue since 2002. The economy of the state is so large and so diverse that were it a country by itself, its economy would rank among one of the largest in the world.

Despite the fact that Texas has only about 15% of its population living in rural areas, the Lone Star State has the most farms and the highest acreage in the United States. The state is also ranked second for total agricultural revenue with beef cattle production raking in most of its agricultural profits.

In summary, Texas, like most of the other states you would encounter on this list, is not completely rural but possesses a healthy rural population that thrives within the state.

Nevada can be found in the western region of the US and may also be referred to as the ‘Silver State’ or the ‘Battle Born State’. Both nicknames have links to its history.

At first glance, Nevada doesn’t seem like a state that would support rural living as it has an economy that is dependent on tourism and gambling. In fact, the state has only 6% of its population living in rural areas. However, that relatively minor rural population is supported by a thriving mining and cattle ranching economy.

The tourism industry of the state is based mostly on gambling and entertainment and is the largest employer within the state. Its importance to the state is emphasized by the number of hotels, casinos, and events that are hosted yearly. Nevada has always been a sort of haven for combat sports events.

Mining is also a big deal in Nevada and the state is the fourth largest producer of gold in the world.

As for the ranching within Nevada; as far back as 2006, the state had an estimated 500,000 head of cattle and 70,000 head of sheep. With a population of over three million people and only about 6% residing in rural areas, rural living in Nevada is less clustered than most states in the country and it retains the potential to be financially profitable.

South Dakota is a midwestern state in the United States. While it has a decent sized land mass (17th largest) it has one of the smallest populations in the country (5th least populated). The state has always had a strong rural character, and this is still a very big influence on the culture within the state.

Despite this historically rural lifestyle, efforts made by the governments in recent decades to diversify and urbanize the state have been relatively successful in the diversification of the economy and the retaining of skilled labor.

The largest contributor to the economy of the state is the service industry with the healthcare, retail, and finance industries leading the way.

40% of the South Dakota population resides in rural areas, and agriculture-related industries such as meatpacking and ethanol production help to prop up the internal economy. For instance, South Dakota is the 6th leading producer of ethanol in the country.

Other than agriculture, tourism is another important sector of South Dakota’s economy, with a particularly popular attraction being Mount Rushmore for which it has been nicknamed the ‘Mount Rushmore state.’ Another significant tourist attraction is the annual Sturgis Motorcycle rally, which is a five-day event.

Wyoming is another midwestern state, neighboring the aforementioned South Dakota to the west. Like its neighbor, it also has a decent sized land mass (10th largest) with a very small population (the smallest in the country!).

The economy of the state is driven mainly by tourism, agriculture, and the extraction of minerals. Of the three major industries driving the economy, the mineral extraction industry is the most important with minerals such as natural gas, crude oil, and oil accounting for a sizeable amount of the state’s revenue.

Agriculture is not as important within the state as it has always been, but it is still an essential part of the culture and lifestyle within the state. This can be attributed to the fact that about 35% of the state population lives in rural areas and around 91% of land in the state is classified as rural.

All in all, the sparse population of the state with its relatively large land mass gives a generally quiet and laid-back feel to the state.

Mississippi is a southern US state. While the Gulf of Mexico occupies its southern border, it also shares states lines with 4 other states. Mississippi has a relatively small population (bottom 20 in the US).

The state usually gets a lot of criticism for its poor healthcare, but developments have been made over the last few decades.

The economy of the state is largely based on agriculture (mostly cotton farming) and casinos (that bring in entertainment and tourism).

Rural living is as enjoyable in its own way as urban dwelling. For one thing, you get to experience more of nature while living around less pollution. You can pick up new hobbies and even generate additional sources of income. It’s not for everyone, but if you feel the urge to try it out, go for it. You might find you love it!