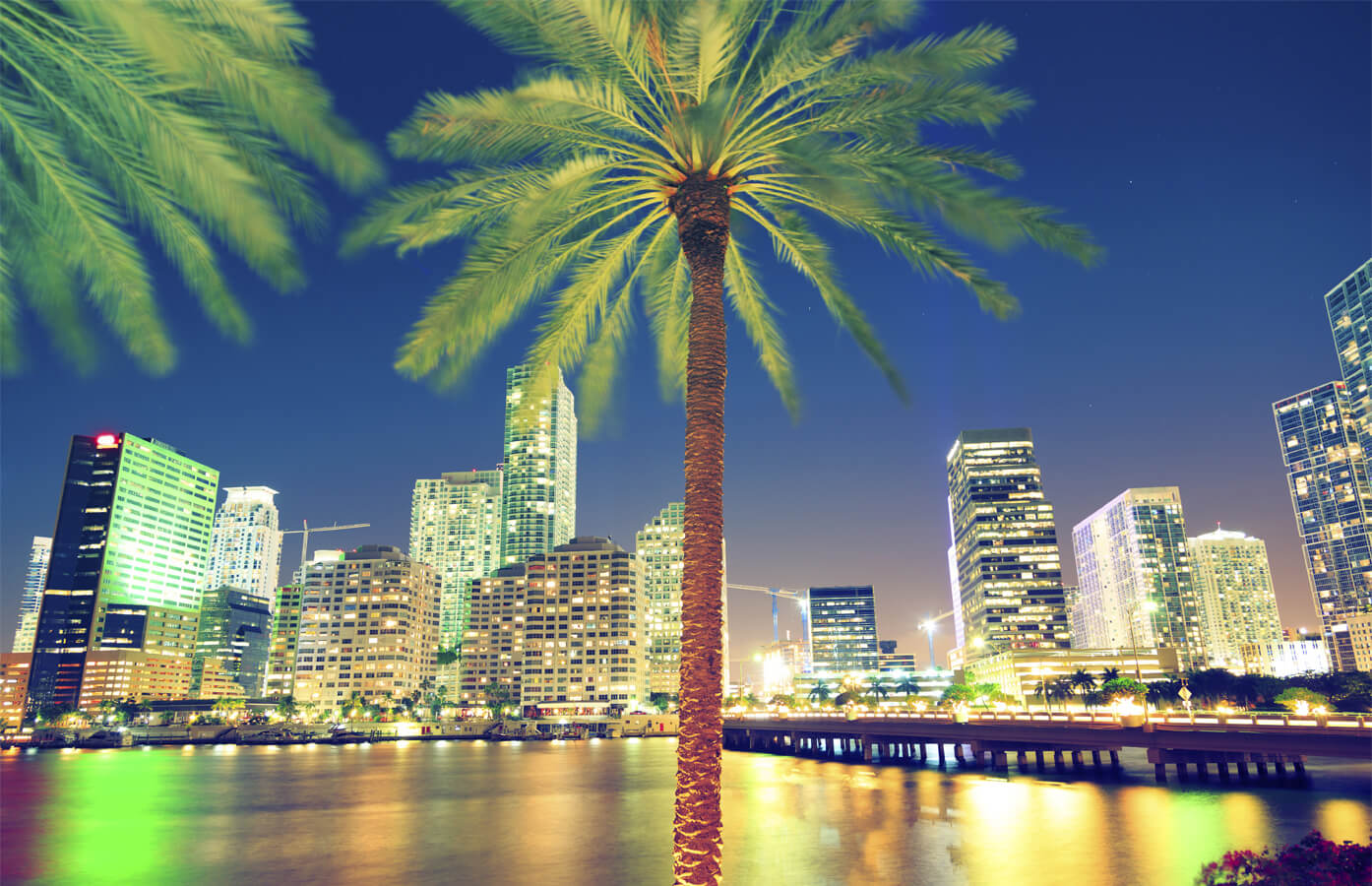 5 Most Popular Cities in Florida to Move to Author: Michael D January 30, 2021

Florida is one of the most popular states in America and this is most emphasized by the fact that it is the third most populous state in the country. The sunshine state might be accused of being too hot, but it is beautiful. Yes, Florida has shortcomings like every state, but overall, Florida is a popular locale for people on the move.

With coastlines that stretch for miles, rivers, streams, and parks that number in the hundreds, Florida has everything and something for everyone. And this is accurate even without considering its nightlife, which is one of the most vibrant in the world.

But who says Florida is only a place for fun? You could also raise a family there. Yes, the crime rate is not the lowest in the country, and there are even concerns regarding illegal drug use, but the schools are awesome and have average ratings that smash the nationwide averages comfortably on many scales.

So, if you truly want to move to Florida, you can crunch numbers and run through stats and look at rankings that give an idea of what is best and where it is best, but if you are as vibrant as the city and you want to experience what the sunshine state fully has to offer, you are best served checking out the most popular cities in the state. Here are the five most popular cities to move to in Florida.

Miami has one of largest metropolitan area populations in the country, ranking 7th overall and 3rd largest on the east coast. The city is nicknamed the Capital of Latin America and is a major leader in finance, commerce, and international trade. It boasts the largest urban economy in Florida and is a major tourist attraction within the country. If you’re wondering how all these proclamations amount to real life effects, not to worry.

Miami has some really stunning beaches and restaurants and clubs. These serve to make it one of the liveliest cities in the country and in the world at large. Its ‘Capital of Latin America’ moniker is as much directed at its large immigrant population as it is towards the Latin America enterprises based within the city. Companies like Telemundo and UniMas are based within Miami and about 85% of original Telemundo content is filmed within the city.

In addition to this, Miami also has a diverse arts background and is home to lots of famous museums and galleries.

The city is home to about 400,000 residents and the median home price within the area is just under $273,000. Residents within the city enjoy the year-long sunny weather it affords. Tampa is the third largest city in Florida.

The city might not be able to rival Miami commercially and economically, but it has its perks. Several large corporations have regional offices within Tampa, and it is home to a number of sports franchises and tourist attractions that contribute to its economic and entertainment value. Some of the sports franchises located in the city are the Tampa Bay Buccaneers of the NFL and the Tampa Bay lightning of the NHL. Residents of the state are known to enjoy the city’s celebrated river walk which is a pedestrian friendly path connecting many cultural attractions and hotspots.

Orlando is nicknamed ‘The City Beautiful’ and is the county seat of Orange County, Florida. The economy of the city is largely driven by tourism and it is one of the most visited cities in the world. This is exemplified by the fact that its airport is the 13th busiest in the United States and the 29th busiest in the world. The largest tourist attraction within Orlando (and the entire state of Florida) is undoubtedly Disney World.

Orlando is colloquially called the ‘Theme Park Capital of the World’ and is home to seven of the ten most visited theme parks in the world. Tourism is, however, not the only thing the city can boast.

In addition to its tourism and healthcare standing, the city is also a major industrial center, with recognition for innovative companies dealing in agricultural technology, aerospace, and software design.

Sporting entertainment is also available, with Orlando being home to the Orlando Magic franchise of the NBA. Golf is also especially popular as the city houses the Bay Hill Club and Lodge which hosts the Arnold Palmer invitational.

Tallahassee is the capital of Florida, and with a population of about 195,000, it has the 8th highest population in Florida. The city is home to Florida state University, Florida A&M University and Tallahassee Community college. It qualifies as a significant college town within the United States and has a student population exceeding 70,000. The fact that it has such a large student population and is crawling with youth doesn’t make it any less ideal for family building. The relatively low cost of living and healthy job market makes Tallahassee a great place to settle down and save money.

Due to the city’s status as state capital, it is the site of the Florida state Capitol, Florida Governor’s mansion, and the headquarters of multiple state agencies.

Jacksonville not only has the largest population in Florida, is also has the largest area among cities in the bottom 48 states. Jacksonville holds the seat of Duval county and has a population of about 912,000 people. Due to the location of the city on the St. Johns river and the Atlantic Ocean, it has a sizeable deep-water port which is one of the leading ports for automobile importation in the country as well as the largest transportation and distribution hub in Florida. However, the real strength of its economy lies in the diversification within the state.

The economy of Jacksonville is centered on manufacturing, financial services, biomedical technology, and insurance, with city being home to the headquarters of several Fortune 500 companies. One really well-known company headquartered in Jacksonville is Home Depot, whose parent company Interline Brands is based in the city. Suffice it to say, the economy in Jacksonville has a lot going on in its favor.

The quality of education is also not bad. Thanks to a number of highly rated schools and numerous cultural attractions, the city of Jacksonville is a great place for raising a family.