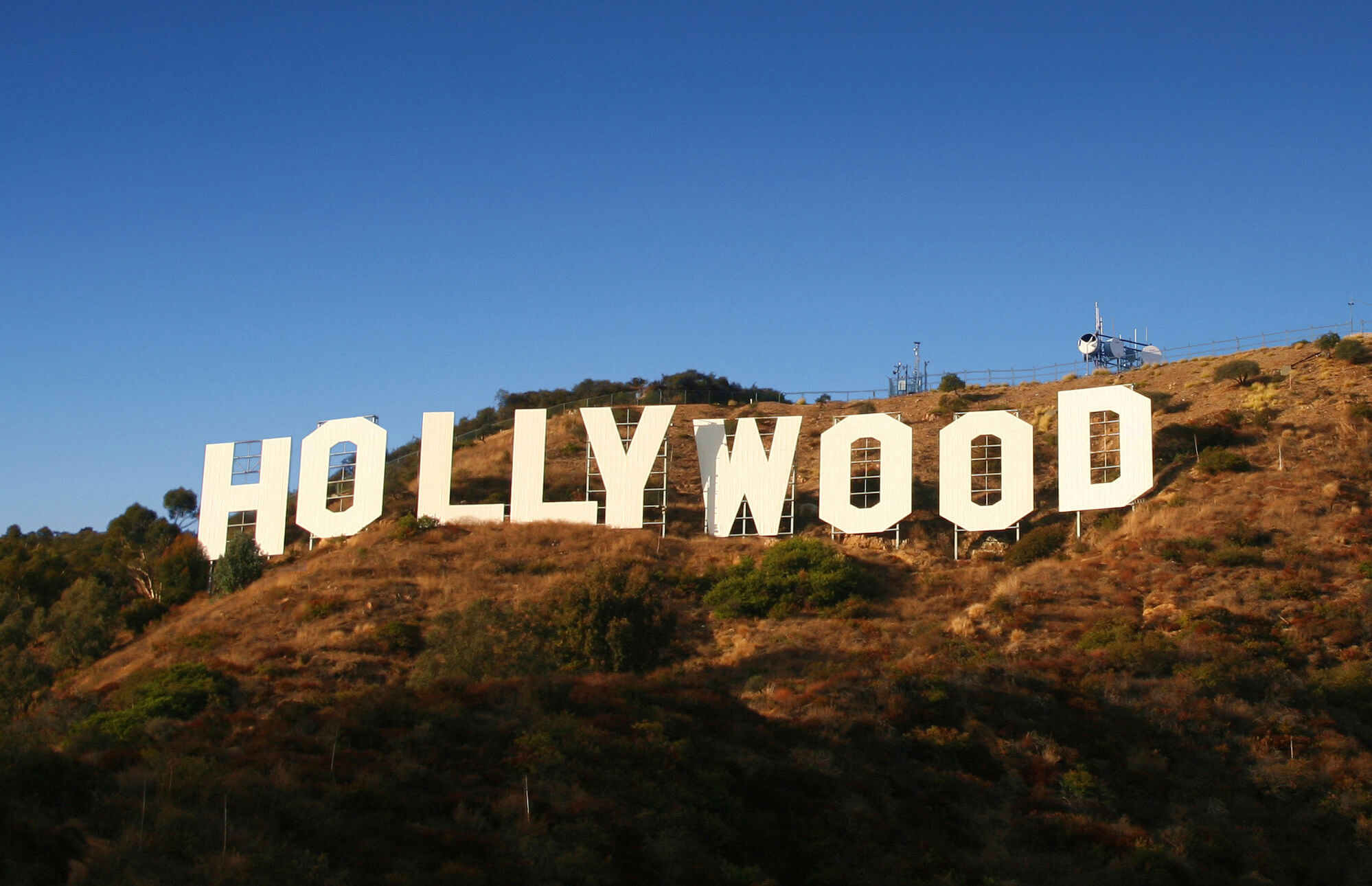 When you speak or hear of California, the first thing that comes to mind is fun. From the beaches to the amazing summer sun, the state has a vibrancy to it that many crave.
Couple this lively atmosphere with the fact that the state seems to have some attraction for everyone, and it is one of the biggest draws in the USA.
The consequence of this is that the golden state, as it is colloquially referred to, is one of the richest states in the country and consequently, one of the most expensive to live in.
In essence, California is desirable to live in and its desirability is most emphasized by the higher housing prices in this state. So, if you are searching for affordable living in California, the first step is to find yourself an affordable city to move to; one with good average housing prices and average income.
That being said, these are the 10 most affordable cities in California:

1) Imperial
First on our list is Imperial. This city has the sunny weather most associated with California and the cost of living is much lower compared to the more popular California cities.
The median home prices within the city is about $270,000 with the median household income sitting at a comfortable $85,163. Also, the average rental rate is about $1,850 per month which makes buying a home as popular as renting if not more.

The city has a population of about 17,000 and most of its residents spend their free time camping or performing other outdoor activities. There are also three local golf courses, and its proximity to San Diego also makes it a popular as well as affordable city to move to.

2) Vacaville
Vacaville is a peaceful city of over 110,000 people, that is tucked in between the Sacramento valley and the Bay Area.

The median home price in the city is about $354,600 and the median household income is $77,807. The average rental price is around $1,868 per month.
Residents of this area enjoy relatively spacious neighborhoods, compared to those of the Bay Area and the proximity of the city to San Francisco means you are not far away from the bustle of urban living.

The local population enjoys strolling in the hills of the lagoon valley and are particularly fond of fiesta days, which are holidays popular within the city.

3) Clovis
Clovis is one of the least expensive cities within California and is one of the best sources of agricultural produce in the state. The city is majorly agricultural and is located not far away from the Fresno metropolitan area.

Compared to other cities around the metro area, Clovis has a low crime rate and has schools that are well regarded in the area.
While Clovis is home to about 102,000 people, its median home price and median household income stands at $284,200 and $68,682 respectively. In the event that you want to rent, the average rental price is about $1,200 per month.

4) Livingston
At the heart of the Central Valley in California sits Livingston, a small town that is home to about 14,000 people.

The median home price within this small town is about $168,000 and the median household income is around $52,000. The average rate for home renters is about $883 per month.
Residents of this city enjoy quiet living and festivities in the area which include the annual sweet potato festival – a festival that is intended as a celebration of the success of the annual ground crop harvest.

5) Perris
Perris is located between San Diego and Los Angeles and is a mere hour away from Disneyland. The city is home to about 40,000 people and offers a lot of shopping options to its residents.

The city is one of the fastest growing regions in southern California and its relatively central location ensures easy access to a lot of businesses and entertainment options.
Homes within the city are affordable and the median home price sits at about $261,000 with the average monthly rental rate at $1,252. The median household income is about $59,000.

6) Woodlake
Woodlake is located in the foothills of the Sierra Nevada mountains. It is a community of just about 7,000 people and about one third of them are children. This is one of many reasons why Woodlake is considered a good place for raising families.

The median housing price and median household income in Woodlake are about $154,000 and $36,000 respectively. A single bedroom apartment in this area can be rented at an average rate of $1,193 a month.

7) Fort Irwin
Fort Irwin is an army base located in San Bernardino county. It is surrounded by the Mojave Desert and the calico mountains and houses the Fort Irwin National Training Centre.
The location means that there are many opportunities for day trips including trips to Mojave National Preserve, the Joshua Tree National Park and the Sequoia National Forest. It is also close enough to the cities of Los Angeles and Las Vegas that trips to those places are an easy possibility.

The area is home to about 9,000 people and provides a range of amenities for residents such as a shopping center, theater, fitness centers, golf course and a bowling alley.
Although off-post housing in the area is limited due to the remote location, there are several towns within an hour of the base that could provide housing opportunities.
On-post housing is, however, provided for by the military through the Basic Allowance for Housing and is operated by a private company.

8) Mammoth lakes
This is a resort town that is located in the Sierra Nevada mountains about a hundred miles east of San Francisco. It has an impressive alpine scenery and is home to about 8,000 people.

Thanks to its proximity to the Yosemite National park and its designation as a resort town, Mammoth Lakes has a tourism-based economy.

It provides a pleasant setting for cyclists, hikers, mountain climbers, photographers and even people intending to fish. There is also a healthy number of skiers and snowboarders who come annually to experience the Mammoth mountain ski area.

Though the local community consists largely of adults, both singles and couples, there is a small public school system that includes an elementary school, a middle school, and a high school.

9) Oakdale
Oakdale is the self-proclaimed cowboy capital of the world. The city has quite the personality and a very healthy helping of a Wild West identity that makes it a tourist attraction. Tourists are mostly attracted to the cowboy museums, rodeos, horse riding, and rafting opportunities.

The city has a year-round warm climate that supports the outdoor activities to which it owes its popularity. The city has a population of about 21,000 and is within miles of Woodward reservoir. This reservoir spans a couple thousand acres and is popular for its boating and water sports.

10) Rocklin
Rocklin is a suburb on the outskirts of the Sacramento metropolitan area with a population of around 60,000 people. The city features recreational activities for people of all ages. As a result, shopping centers, museums, and parks are available for all to enjoy, with golf clubs being especially popular.

Oracle is a major employer in the area, and due to Rocklin’s proximity to Sacramento, many residents are also employed there. The bay is within driving distance of the city and provides an outlet for people looking for a weekend trip. Other outdoor activities like hiking and camping are also available nearby.

The median home price and median household income in Rocklin are about $381,000 and $84,000 respectively. If you are considering renting, the average rate for an apartment is $1,698 a month.

Conclusion
The economy of California is an enormous one. The state boasts multiple sports franchises, a very strong agricultural economy, and even a fair share of the county’s oil industry. The allure of the golden state, however, doesn’t stop there. It also is the home of Hollywood with sunny, beautiful vacation weather. All of these things enable the state to attract a constant stream of tourists as well as new residents. This influx of people has led to increased rent rates and higher home prices, so finding affordable places to live can be difficult.

If you want to enjoy the advantages of living in California while living a less expensive life than most, you should consider the places discussed in this article.